What was wrong with me 10 years ago? Or a kinder, more spiritual Todd X. existed? 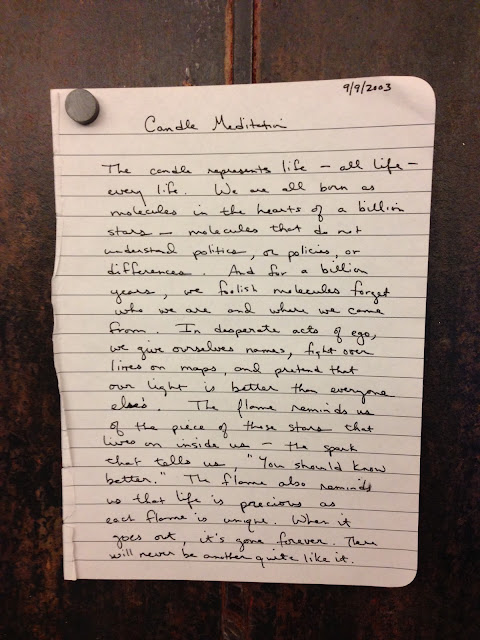 Picture 2003. Bush II was President. The country was still reeling from 9/11. And I lived in the Pacific Northwest. In less than two years' time, I would be in San Francisco, trying to distinguish the Tenderloin from the Marina (really, is there any fundamental difference?), and making a new life in this foggy town.

But, we're still in 2003 for now. And this was something I wrote (or stole! please let me know if this looks plagiarized) and which I just rediscovered while digging through a random folder.

I ask again, "What was wrong with me?" Had I been watching too much Babylon 5 or Oprah? Had the grey skies of Seattle played a trick on me? It's a very haunting place that PNW. Perhaps the whales and the mountains cast a spell on me. Blame magic, voodoo, or S.A.D. Whatever the cause, it's horrifying. 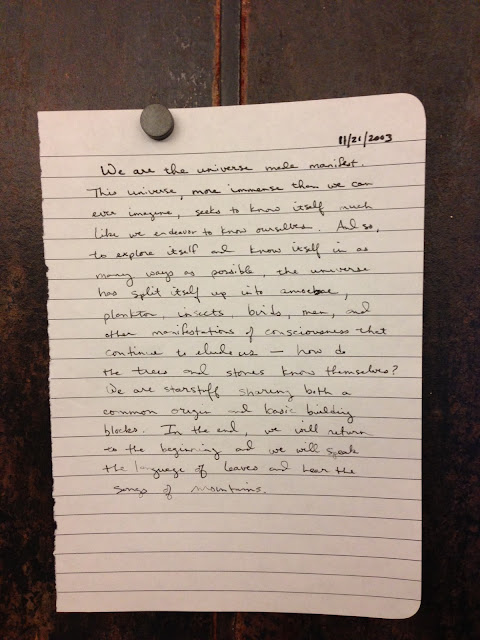 Still, after reading this article in the Atlantic today, I have to say that my "starstuff" drivel may have some basis in reality. "Baby, you're a star" takes on a whole new meaning, huh?

Nevertheless, this Todd X. is history and this is a New Year! Put out that candle and get off my lawn. I just want to hear about snark and sarcasm and caffeine addiction and wine. You know, the important stuff. I guess if you absolutely can't stop yourself, you can share a small modicum of your enlightened consciousness--if you must. I can only promise that I'll be sincere in my insincerity.

But, after reading these again, I do have to say, there really will never be a flame quite like me again.