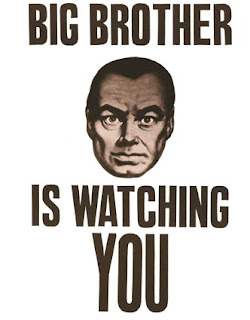 The Bush administration has approved a plan to expand domestic access to some of the most powerful tools of 21st-century spycraft, giving law enforcement officials and others the ability to view data obtained from satellite and aircraft sensors that can see through cloud cover and even penetrate buildings and underground bunkers.

A program approved by the Office of the Director of National Intelligence and the Department of Homeland Security will allow broader domestic use of secret overhead imagery beginning as early as this fall, with the expectation that state and local law enforcement officials will eventually be able to tap into technology once largely restricted to foreign surveillance.

Administration officials say the program will give domestic security and emergency preparedness agencies new capabilities in dealing with a range of threats, from illegal immigration and terrorism to hurricanes and forest fires. But the program, described yesterday by the Wall Street Journal, quickly provoked opposition from civil liberties advocates, who said the government is crossing a well-established line against the use of military assets in domestic law enforcement.

The full story on the Washington Post:
Big Brother is Watching You
Email Post
Labels: bush administration the slow slide back to 1984