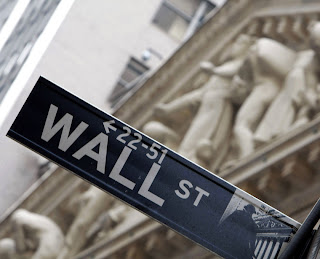 It turns out that the universe has a sense of humor AND retribution. Although we're all facing inflation, job losses, devalued 401(k)s, and more pablum from Republican talking heads, we can take solace in this little article from Forbes: CEOs Who Lose Millions In Minutes

According to Forbes, News Corp. founder Rupert Murdoch's fortune declined $2 billion to $6.8 billion. News Corp.'s stock price fell 34% over the last 12 months despite the robustness of the Fox brand and its purchase of Dow Jones, publisher of The Wall Street Journal. Murdoch lost $1,000 every 15.78 seconds, or $63.38 per second. That's about $1.5 million an hour.

So, while you're digging through your sofa to find enough change to put some gasoline in your Prius or to buy that Amy's Organic pizza, think of poor billionaires like Rupert and weep for their lost millions.
Email Post
Labels: billions and billions carl sagan counts rupert murdoch's losses economy